COVID-19 policies are in effect, until further notice—including mandatory face masks while inside the Museum. (Updated April 21, 2022).

Tickets available at the door or online. 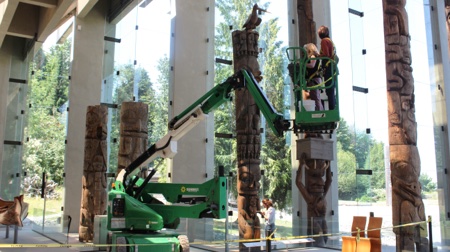 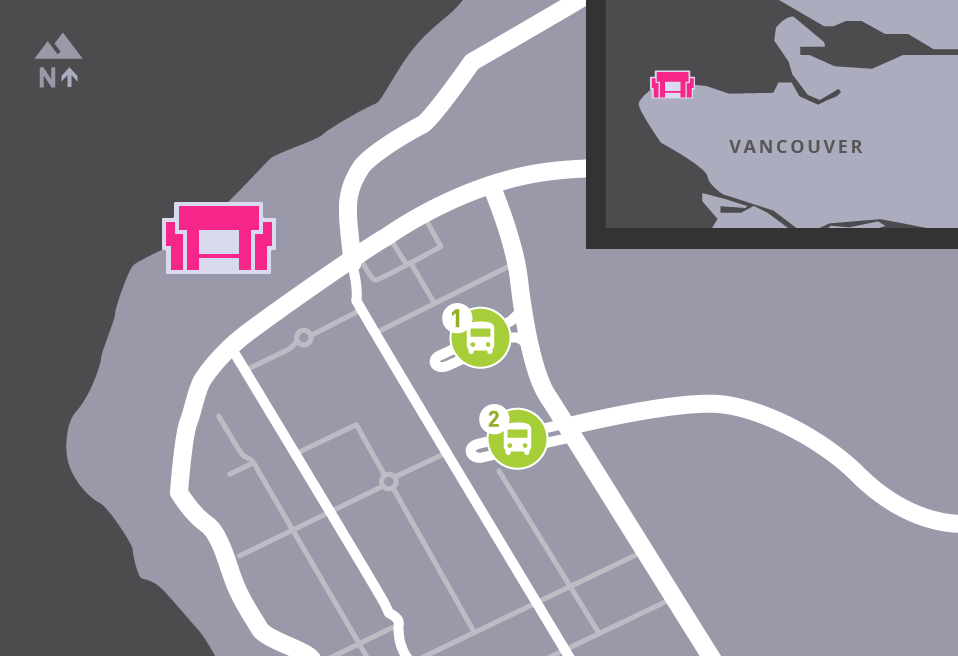 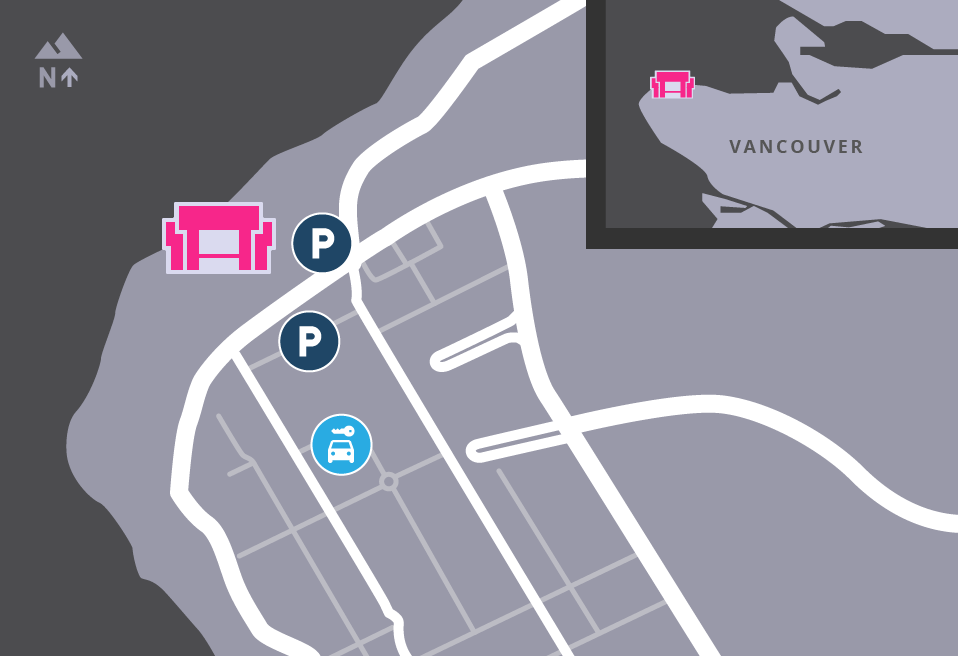 Building for a New Era 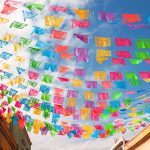 Join us on the last Sunday of May for the second edition of an exciting new family program series: Culture Club at MOA.

MOA is honoured to welcome Sdahl Ḵ’awaas, Lucy Bell of the Haida Nation, who will reflect on the issues surrounding repatriation and museum practices, as well as the decisions and actions that led to successful repatriations and the ethical issues museums must face along the path to reconciliation.

Updated: April 21, 2022—MOA is open to the public with new COVID-19 protocols. We continue to work hard to adjust and implement a process to safely welcome our visitors and staff, in accordance with all provincial health directives.

END_OF_DOCUMENT_TOKEN_TO_BE_REPLACED

Curator Spotlight: Marianne Nicolson’s Even Though I am the Last, I Still Count

END_OF_DOCUMENT_TOKEN_TO_BE_REPLACED

In Her Words is a three-part series (adapted from the exhibition pamphlet edited by MOA Curator Carol E. Mayer) that offers a closer look at the artists behind the extraordinary art featured in the exhibition Marking the Infinite: Contemporary Women Artists from Aboriginal Australia. Each artist is presented here individually as she reflects on her work: how she learned to paint, what subjects she has painted, and why. The artists’ words are accompanied by a detail of selected paintings, offering a glimpse of the intimacy between each woman and her practice.

In this final post, we meet Lena Yarinkura, Gulumbu Yunupingu and Nyapanyapa Yunupingu, and take a look at their histories, process and inspiration.

“When something happens to me, our children will take the story on. That’s why we are teaching our grandchildren, sons and daughters.”

“In the beginning, I used to make baskets, and string bags, and mats. Then I had another idea, a new idea, and I started different themes: camp dogs, and yawkyawk, made out of pandanus and some stringybark. Just doing different things. Before, people didn’t have any new ideas—they just made baskets and mats—but not this thing. So I teach them, and they got my idea. I always think to make different things—it’s really hard. But I like to keep changing, always new. Not same one. Just make different things because I have to change, change, change. I can’t just make one. No! Because I’ve got a lot of Dreamings.”

Gulumbu Yunupingu grew up in a creative environment and developed artistic skills through practice and observation. The stars in her paintings connect to stories associated with the spiritual world, but she insists she does not use restricted images in her paintings.

“We are so many living together on the earth.
And the land, the sea, and the sky are a continuum. Like one. This is not a sacred story. This is a story for everybody to see. It refers to Djurrpun, the Evening Star that my father used to sing as it rose just after dusk. And as a child I remember those stories of Djurrpun. But Djurrpun is a sacred story that belongs not just to the Gumatj, but to other clans. And so I have taken any miny’tji or sacred design out of this, and just left myself with the stars. And I am thinking that the people, the millions and billions of people in the world are, you know, just sitting there looking at the stars and thinking, ‘Well how can we be separate if we’re all under the same stars? We are like the stars, in that there are as many stars as there are people.'”

Nyapanyapa Yunupingu is a ceremonial woman and one of Australia’s most acclaimed contemporary artists. She is the daughter of the statesman and artist Mungurrawuy Yunupingu.

“If I cannot paint I have to go and get fish or oysters or yams. I cannot sit and do nothing. My father didn’t teach me, I learnt it myself. I saw my father’s hands painting and then my father said, ‘I want you to do this, my daughter, to work this way. To paint as you are watching my hands.’ He painted as I watched him. As he did this he said, ‘You will do this in the future my daughter.’ This is what my father said. The painting I did was my own and I haven’t made any mistakes, none. My lines aren’t tangled and messy, not at all.”

“These are not special stories. I am drawing my ideas. Stories from my head.” 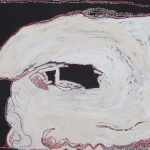 Learn more about each of the artists featured in the exhibition Marking the Infinite: Contemporary Women Artists from Aboriginal Australia as she reflects on her work: how she learned to paint, what subjects she has painted, and why.

END_OF_DOCUMENT_TOKEN_TO_BE_REPLACED

In this second of three posts, learn more about the artists featured in the exhibition Marking the Infinite: Contemporary Women Artists from Aboriginal Australia as she reflects on her work: how she learned to paint, what subjects she has painted, and why.

END_OF_DOCUMENT_TOKEN_TO_BE_REPLACED

In this final of three posts, learn more about the artists featured in the exhibition Marking the Infinite: Contemporary Women Artists from Aboriginal Australia as she reflects on her work: how she learned to paint, what subjects she has painted, and why.

END_OF_DOCUMENT_TOKEN_TO_BE_REPLACED

Arkeria Rose Armstrong is a Gamilaraay painter connecting traditional Aboriginal art with her own contemporary style. Jewellery featuring her work is now available at the MOA Shop.